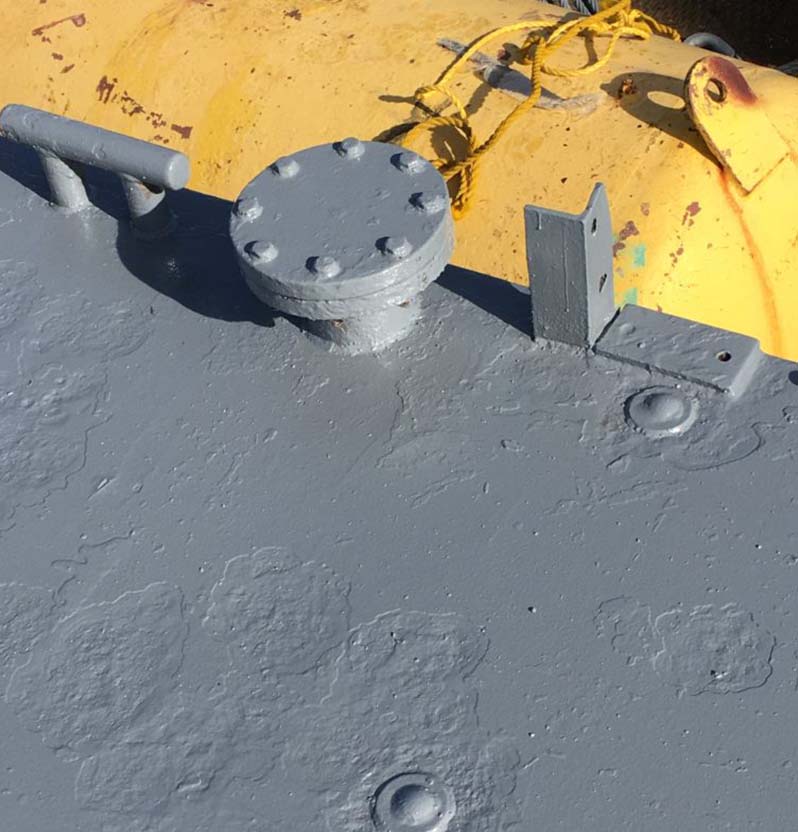 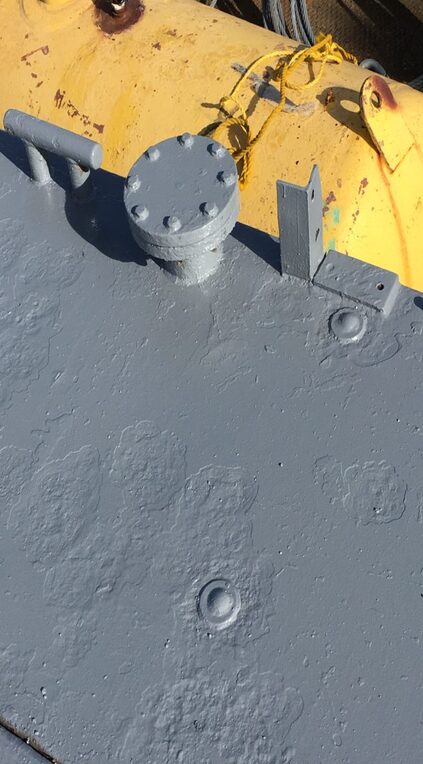 Barges like these are constantly in use and are always subject to harsh environmental factors such as humidity, salty atmosphere, sea, direct sunlight, etc., where they are used. Apart from this, they are also affected by impacts, debris, and high stress due to the nature of their work.

The standard procedure to work on a barge would involve drydocking the barge and then using methods such as sandblasting and grinding to remove the existing rust and then proceeding to work on it. Unfortunately for us, this barge could not be docked as it was constantly in use, and the work had to be done as it was being used. Furthermore, due to harbour EPA restrictions, sandblasting and grinding were not allowed over the water. The advantage of MAXON products such as CRS and C2M, which we used for this project, is that we do not need to sandblast or grind off the existing rust. We just had to simply power wash and degrease the surface to remove any particles and proceed to apply CRS directly onto the rust on the surface. Once dry, an application of C2M was done. Finally, a compatible marine topcoat was applied. The complete process took us three days with three workmen. 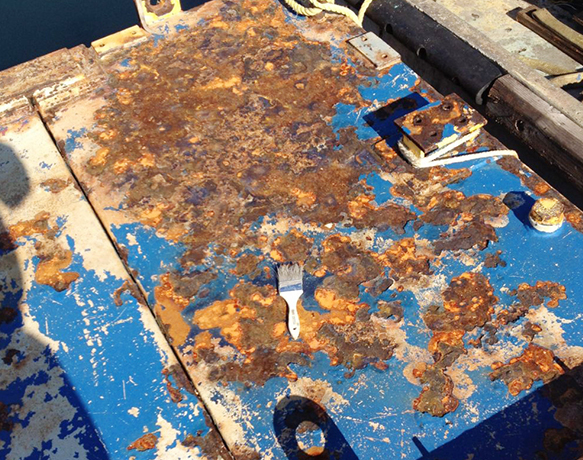 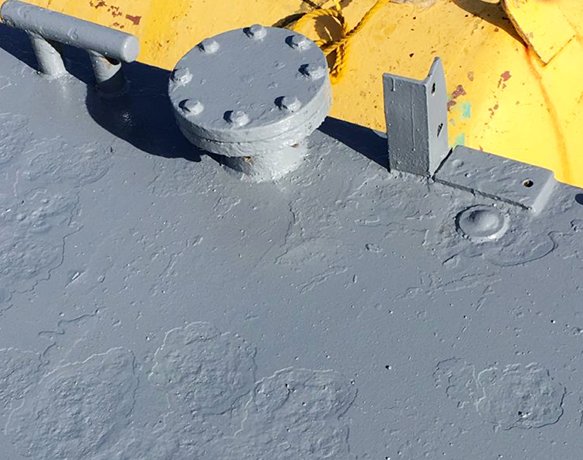 Maxon’s CRS and C2M proved advantageous for this project as it does need sandblasting or grinding off the existing rust. These products can be applied after a power wash and degreasing of the surface to remove any particles and was completed within three days with three workmen. 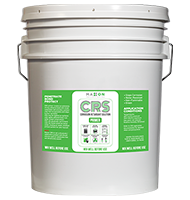 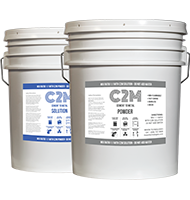 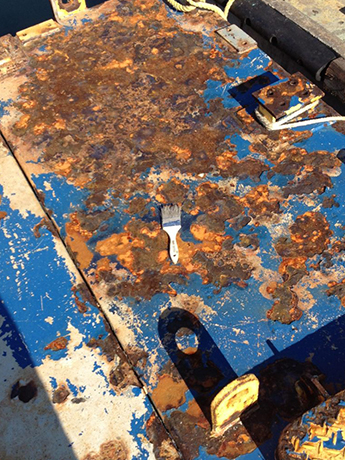 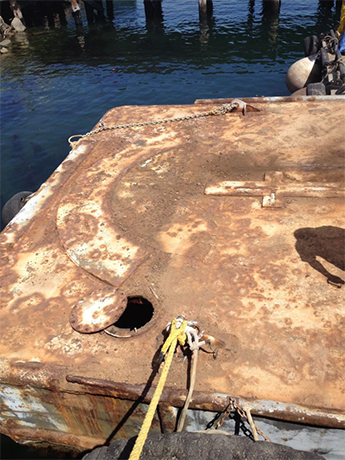 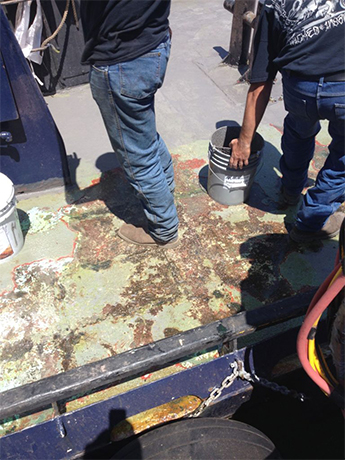 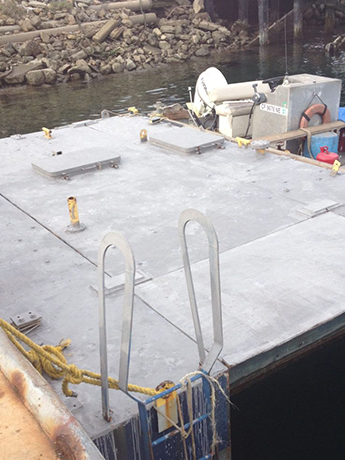 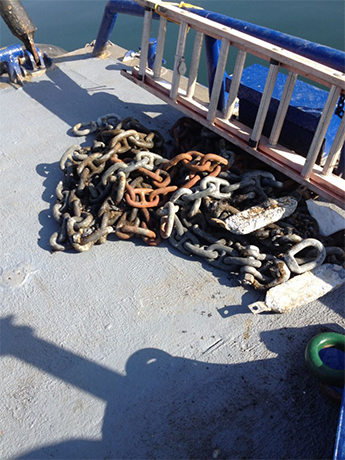 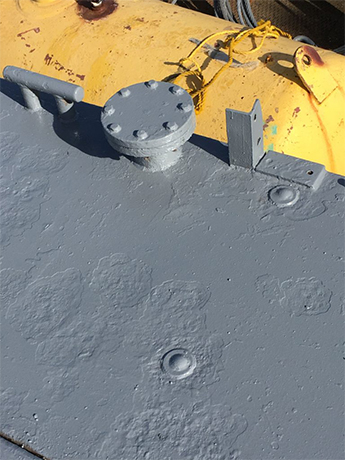